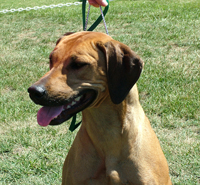 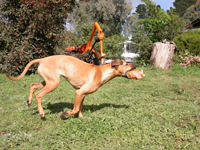 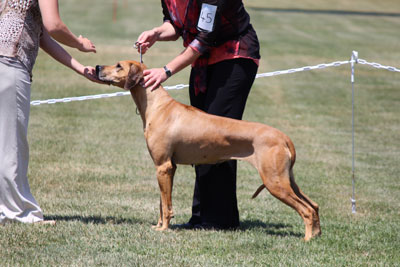 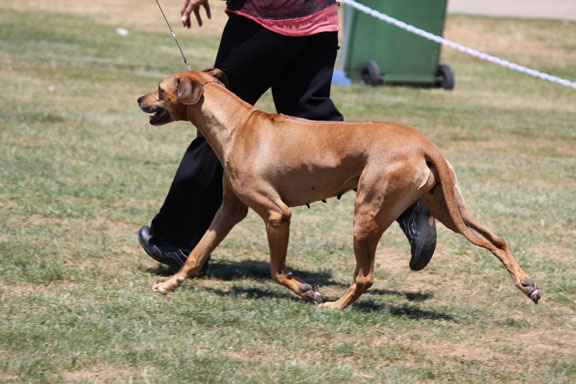 Thank you to Sally Miles for expertly showing Sakina 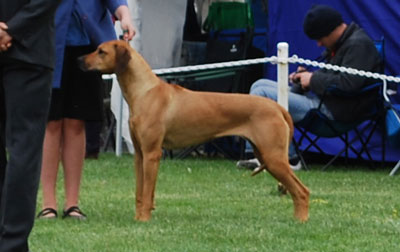 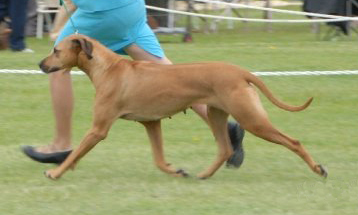 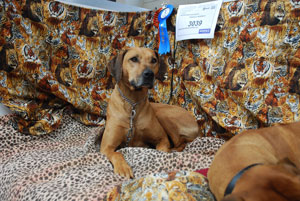 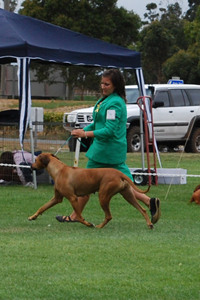 Thanks to Jodie Allan for her expert handling of Sakina (and endeavouring to keep up with her!) 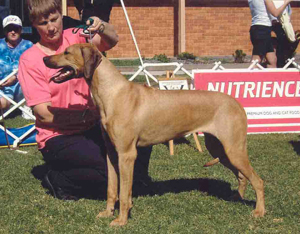 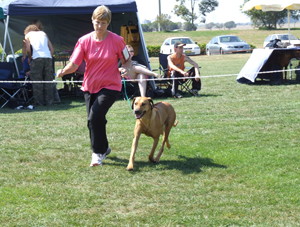